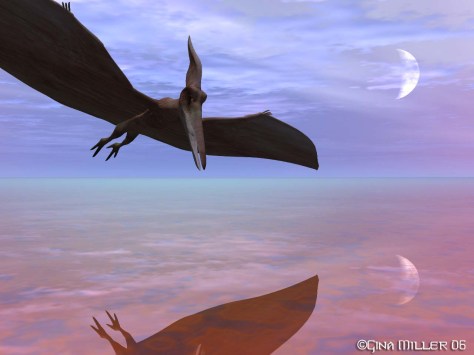 We started opening sacred space, which is still my favorite, then settled around the fire for a breathing exercise. Fire breathing is a great way to strengthen the Bands of Power. From a seated position, we placed our hands above our heads a foot or so, palms facing out. We reached inside our eighth chakra, opening it and brought our arms down in a semicircle around our bodies.

First we did this to the sides several times and then front and back. We wrapped an imaginary energy bubble around our bodies like an egg of light. After that, we put our palms together behind our backs pointing our index fingers straight out like a gun. We gently inhaled through our noses while pushing our abdomen out and exhaled through our mouths.  We were speeding up as fast as we could, which ended up being more like animal panting, then we slowly inhaled three times.

Then, we held our breath as long as possible, while flexing our perennial muscles three times drawing Earth energy into the base of the spine. Finally, we exhaled…feeling the amazing energy flow, as we brought our arms over head and placed palms out into the eighth chakra. We repeated this five times and it was extremely cleansing, grounding, and invigorating. My mind was so incredibly clear after this exercise, and there was a deeper connection with Mother Earth. It was tangible as were the Bands surrounding my body.

We then were guided in a journey to ask for a spirit guide. We drummed and traveled deep into the earth, asking for permission and traveling to the underworld. I was careful not to engage with any dark energy. I asked for a spirit guide and waited. Then, a viper started approaching, which turned into a pterodactyl. It was a funny, awkward, prehistoric bird/dragon. It was clumsy and comical. I felt no threat at all and invited it over to me. It bumped into shrubs and knocked things around. It was like being in a cartoon, but it felt like real life. It was unconcerned about how it appeared, which made it even funnier. It had an unspoken confidence and air of arrogance. Yet, it was completely innocent and adorable.  I could relate to the imperfection and felt like I’d known this creature my whole life.

At the moment it was within a few feet of me, it grew into a huge dragon and flicked its tail, which resulted in a thunderous boom. I froze. I was suddenly aware of the power and how it demanded respect. It had come to help me. It was showing me not to underestimate power just because of playful appearances. It is still teaching me. What a great and powerful animal it was and what a sense of humor.

After a lunch break, we performed a Despacho with intentions of the Divine Mother/Father ceremony. We offered beautiful flowers, sugar, seeds, rice, glitter, sequins. We gave thanks  to all spirit allies and placed our dreams in silent prayers. We wrapped the cloth around our offerings and prayers then placed them into the fire, feeding it and ourselves. It was gently moving and created a peaceful release. I asked to honor my mother and father. I asked to release all that was outside of love and to open to the Divine in both. I also asked to open to the Divine in all things…including myself. I asked to be ultimate forgiveness.

We walked away from the fire filled with awe and hope for unlimited possibilities.